The artists gethan&myles have invited you to start a great participative work between conversation and workshops to rediscover the cyanotype* and the anthotype*, on 8 & 22 October 2016 from 14:00 to 17:00 – participation open to everyone, free of charge

This participative work, which will take place throughout the year with several high points, is rooted in a collective socially-involved appropriation of plants, of nature and of the local people’s memory. This artistic and heritage-based approach proposed by the CAIRN Art Centre and the Musée Gassendi will go hand in hand with the Jardine ta Rue project proposed by the town and the A Fleur de Pierre association.

*anthotype: a photographic technique that makes use of the photosensitivity of plants 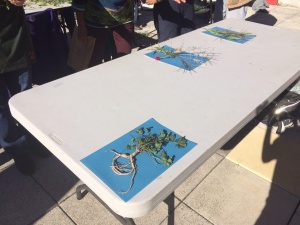 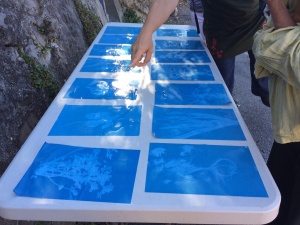 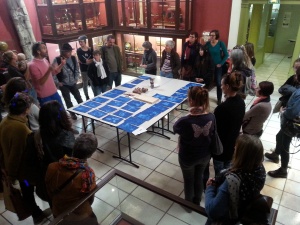 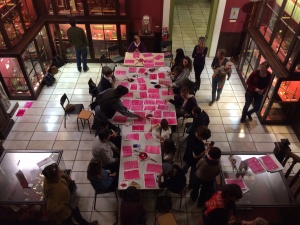 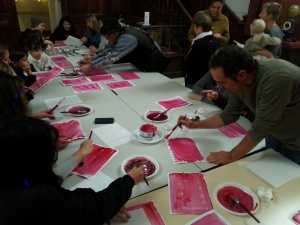